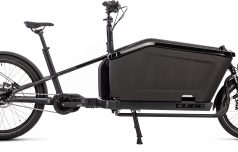 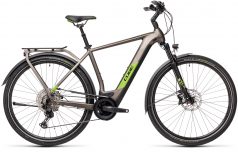 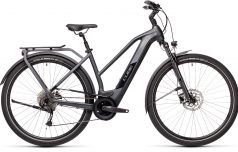 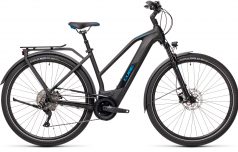 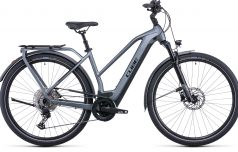 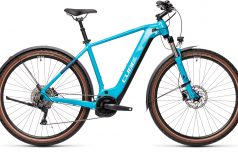 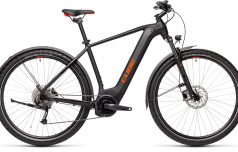 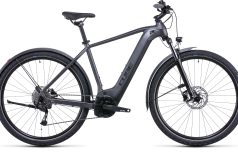 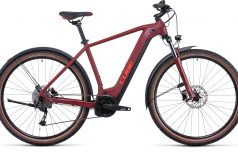 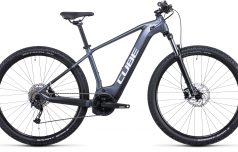 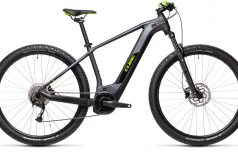 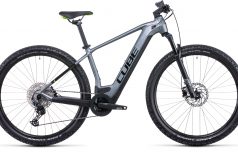 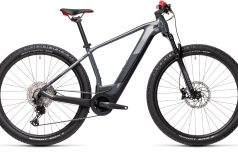 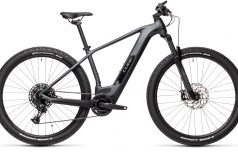 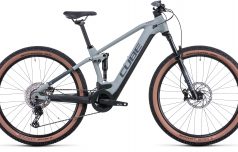 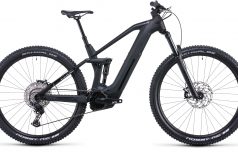 Hybrid ebikes are suitable for road use but also allow you to venture off road. While not really suitable for rocketing down the side of a mountain, they are great for whizzing along towpaths, or tracks through woods, as well as riding to work, or a leisurely ride to the pub.

In general, hybrid electric bikes look like something in between city and mountain bikes. For example, they have quite thick tyres, like mtbs, but they’ve also got mudguards which will protect you from getting soaked, and a rack. There are hybrid ebikes suitable for everyone.

Some of the best hybrid electric bikes are produced by manufacturers such as Moustache, Riese & Müller, Cube and Batribike. Each brand has several models, which differ in frame geometry, colour, and more.

Finally, just to let you know, hybrid ebikes are the most popular style of electric bike in our store, as they’re so versatile and such incredible fun!

They’re our most popular style of electric bike, as they’re so versatile and incredible fun! 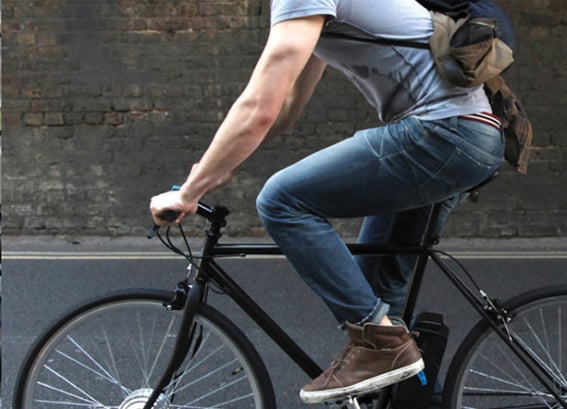 We think it’s important to make sure the bike feels perfect so come along and have a free test ride!

Need help choosing the right ebike for you?

Confused by the choice and not sure which electric bike to buy? No problem! Come and see us, look at all the options, go for some test rides and see what bike fits you and your budget. We will give you as much time as you need to go through all your needs and make sure you get the right ebike for you, to last for years!